Warning: Cannot assign an empty string to a string offset in /homepages/28/d170309134/htdocs/clickandbuilds/WordPress/madabymada/wp-content/themes/dt-the7/inc/helpers/logo.php on line 36

So, this post is about a month too late!!!  I’ve been a little MIA from my blog lately and it’s because I am excited to announce that I got engaged!!!!!  It’s been quite the month, between that, work, travel and having my entire family (post to come, get ready for major cuteness) stay with me for over 2 weeks it’s been a little hectic, but fun to say the least.

My fiancé (ahhhhh!) could not have caught me more off-gaurd.  We had plans on the 10th of June to go for dinner for my birthday, which was a few days prior.  He had arranged for the kids stay at his parents house and we were going to grab a bite to eat.  I got home from work before he did, and given that it was a beautiful evening out- I thought “let’s get some gardening in!” Didn’t think ahead to how messy I would get, or what was about to come.  LOL.  I tended to my kale in peace, while listening to the birds sing and enjoying a glass of vino.

A little while later I heard some rustling in the kitchen.  I thought, great he must be home.  I was starving and on my way to getting hangry, so I ran in and wanted to go upstairs to get dressed and ready to eat!  He kept talking to me though and in my most polite tone I said something along the lines of ” babe, I need to get ready…I’m about to eat the world”.  I was muddy, covered in gardening goo and a mess.  I wasn’t getting anywhere though.  He grabbed my hand and started saying all these wonderful things to me….I clearly was clueless because I was just repeating them back.

Avery ” Madalina, you know I love you more than anything”

Avery ” You know you are my best friend”

Me “Yeah, you’re my best friend too, we are besties”

And it went on like this, back and forth and back and forth with me remaining totally clueless and pretty much just repeating everything he was saying, until he pulled me over to the fireplace and got down on one knee.  I’m pretty sure this is when I blacked out because apparently I pulled an Elaine “get out” hard push and yelled ‘you’re lying, no way!” move.

Next thing I knew I was in the kitchen and poor guy followed me and was back on one knee!!!!!  In my head I thought at some point I must have said yes- but apparently I didn’t.  So he got back down on one knee and asked

I know you may be wondering, where’s the diamond!!!???  Believe it or not, I have always wanted a precious stone as my engagement ring.  The uniqueness and rarity of it always felt so special to me.  Turns out it also has  a few very special meanings:

So thus, our adventure begins….. 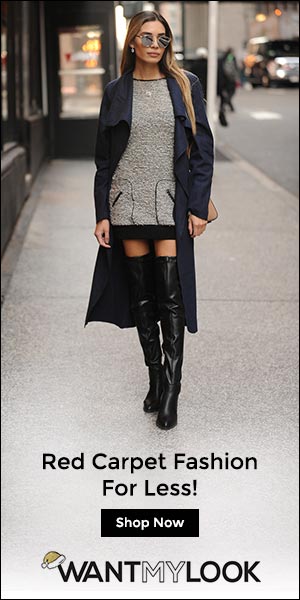